> WHAT TO SEE IN POLAND > WORLD WAR II SITES

Poland’s history and life of Polish citizens have been immensely influenced by the events of the World War II. It was here, in Poland, where the war began, when on September 1st, 1939 the Westerplatte Peninsula in Gdansk was attacked by Nazi Germany. Soon hostilities spread and, in effect, all territory of Poland was affected by war. Almost every corner of the country bears witness to the tragic past. There are still people who lived through those times and the memory of the war is still vivid.
The most frequently visited World War II sites in Poland include Nazi concentration camps and death camps, former prisoner-of-war camps, Hitler’s headquarters in Wolf’s Lair, as well as numerous war related sites in different cities. 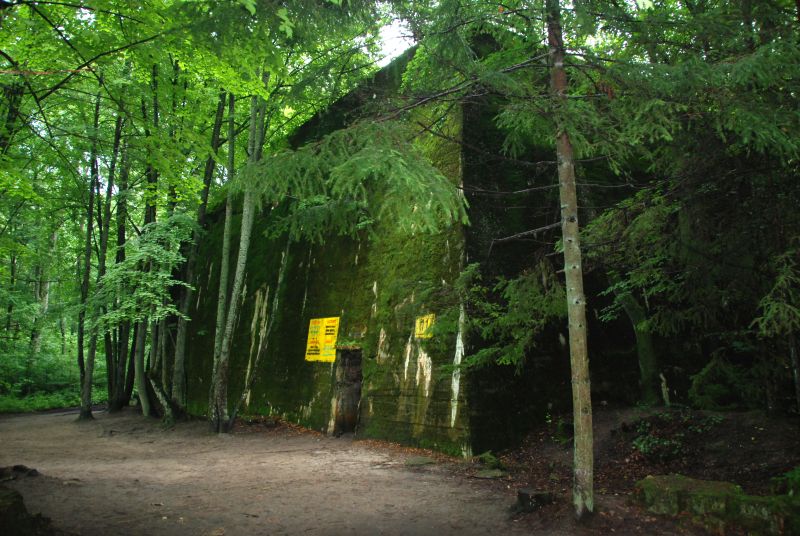 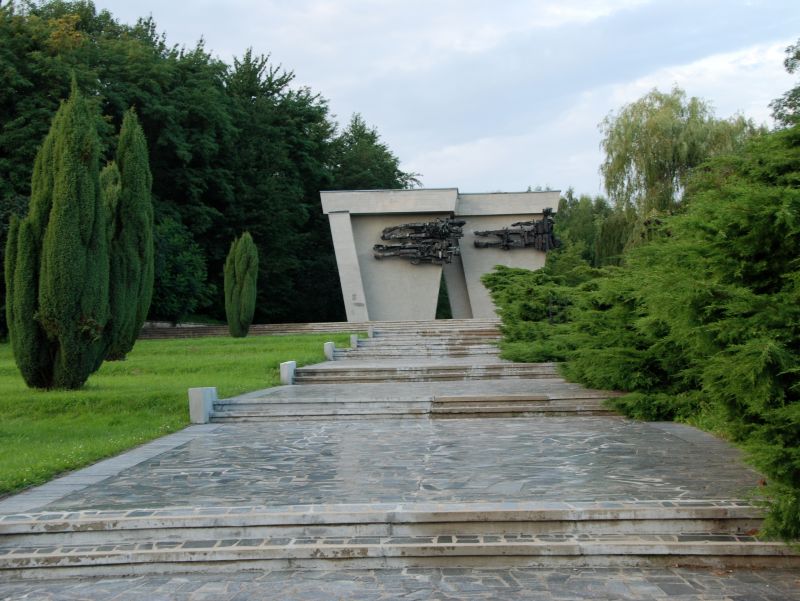 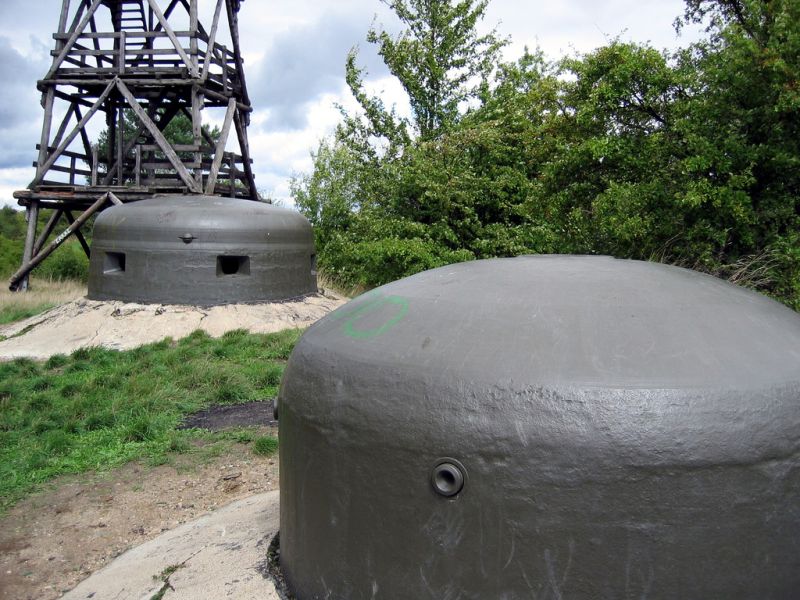